Step One says “We admitted we were powerless over alcohol and our lives had become unmanageable”. We are also told that in order to get sober,  we have to admit to ourselves Step One. This is the most important step, since not many people will be willing to do the work that comes later if they really don’t believe this.

Unmanageability took on THAT definition for me. When I saw that word within the context of step one, my idea of an alcoholic came to mind. That was definitely not me.

Until I found out what unmanageability really meant.

When I became teachable (due to the gift of desperation), I heard the most mind blowing concept and it changed everything.

Unmanageable can be an internal condition.

It was hard to believe that my life was “unmanageable” for a long time, because on the outside it looked great. My ‘highlight’ reel on facebook was likely enviable. There was a feeling inside though that I could not escape. I was not living an authentic life, and that is a heavy weight to carry. I knew deep down I was likely going to die an early death if I continued. My kids would be left without a mom, and I saw no way out. Alcohol had become such a central part of my life yet it left me so empty. The decision would be made to stop, but then I would find myself picking it up again. This pattern continued for a long time.

I had always been brought up to believe I could do anything I set my mind to, and I fully believed that. However, when it came to alcohol, no matter how much I wanted to, I couldn’t stop and stay stopped.That’s when the disease concept became real to me as well. (More on that in another post).

For me, it took an inpatient experience in a treatment center to get out of the daily vicious cycle I was living in, and be able to truly see what was happening in my life. That time away, with experts in the recovery field guiding me, allowed me to learn about the disease of alcoholism and why human willpower never worked when trying to quit drinking. It taught me about what true unmanageability was, and what I needed to do differently in my life to recover.

Unmanageability has nothing to do with external circumstances.

Unmanageability has nothing to do with external circumstances.

Sometimes finding out the smallest things can open doors to life changing moments. Our team at The Orchard on the Brazos has decades of experience working with addiction, and our residents will leave with a full understanding of how to build a life of long term sobriety.

If you think you have a problem, we are here to help. Take the first step, you can begin again. 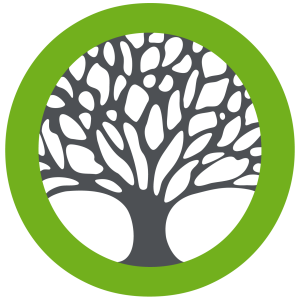 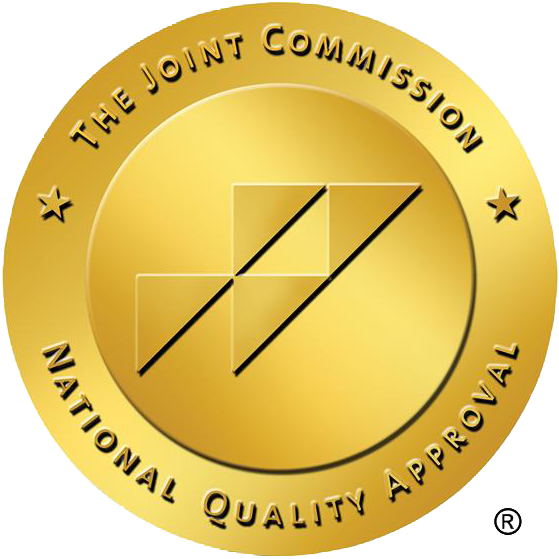 If you are having trouble accessing this site, please feel free to contact: